Finally cracked it. After numerous attempts at making the beloved Disco Banana at home, I finally made one that compares at least a tiny bit to the cocktail made fresh at Zombie Village or The Kon-Tiki Room. 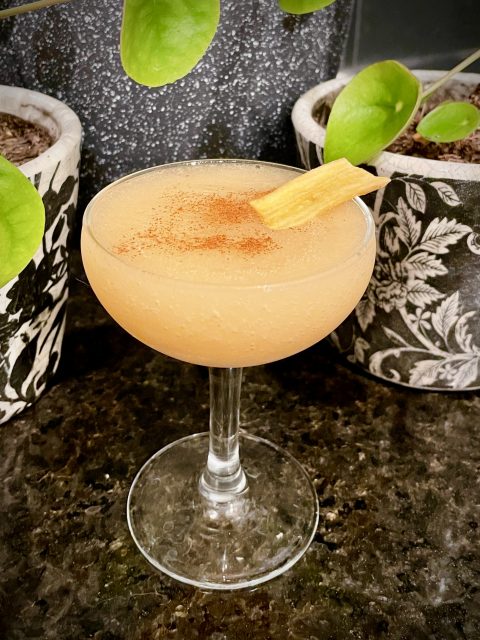 I got a tip from the drink’s creator Jeanie Grant to freeze the crushed ice, and use more than you’d typically use due to the higher proof rum. And sure enough, the crushed ice that was left in the freezer was certainly dryer than ice directly from the ice crusher.