Orgeat is one of the cornerstone ingredients in a Mai Tai, so we’ve added a page that talks about what it is, how it’s used in a Mai Tai, how to make your own, or the best brands to purchase.

Home to the largest concentration of tiki bars anywhere in the world, our Tiki Travels page covers all 20 tiki bars in the San Francisco Bay Area. We have location info, touring tips, and photos. We also rate these destinations on a number of categories, so you can choose which ones to prioritize on your visits to the area.

Most of our Tiki Travels pages will be exclusively focusing on Tiki Bars. However, since Hawaii is also a great Mai Tai destination, many of the places we visited weren’t tiki at all. Nonetheless we had some great Mai Tais, including our favorite on Waikiki at the Halekulani Hotel. 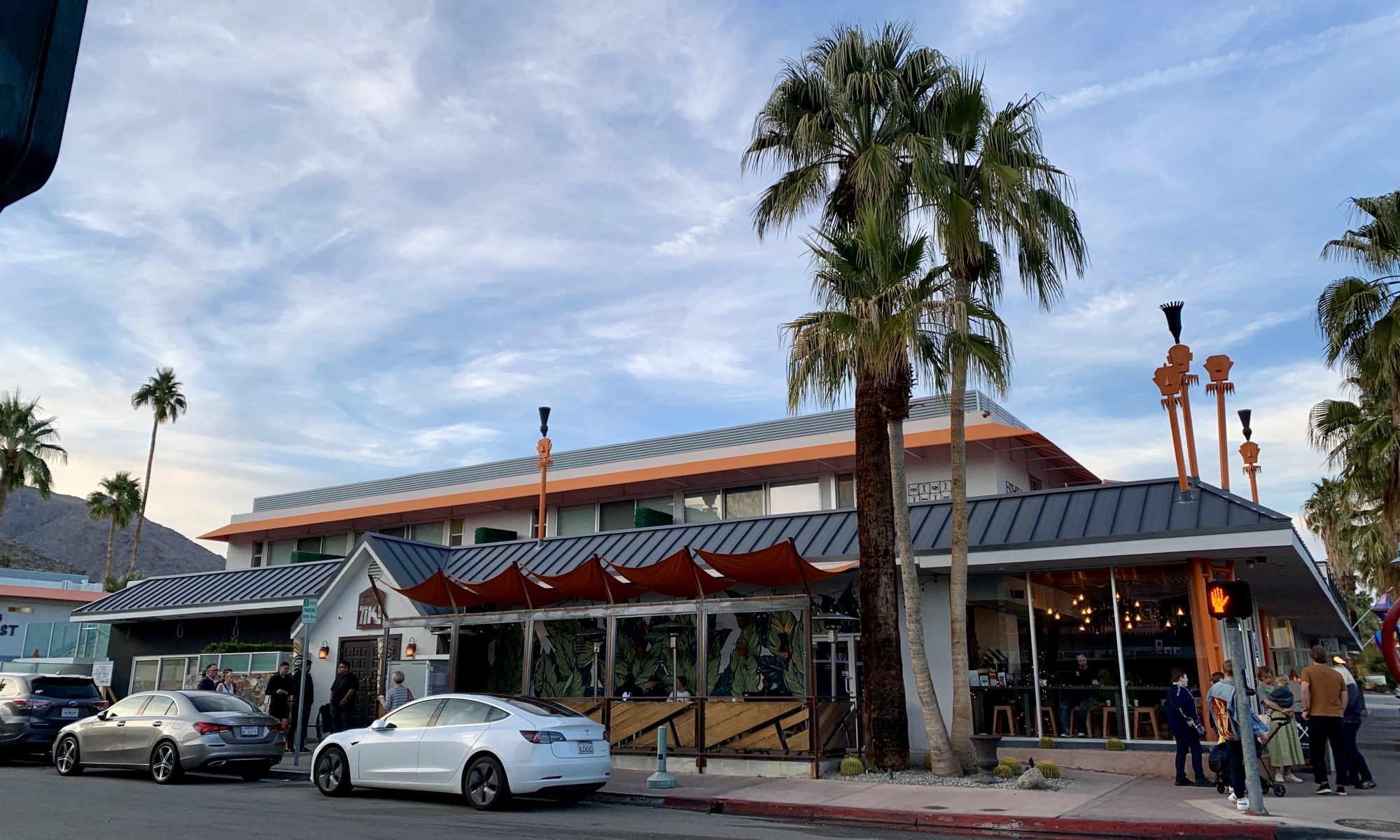 If you’re looking for a tiki destination, Palm Springs has a little bit of everything, and the four tiki bars are all in close proximity. Each place has their own charms and good reasons to visit, and so your preference might depend on your taste, which aspects of the venue are most important, the location, or even some small details.

Each bar is located within a four mile stretch of Palm Canyon Drive.