When you think of Hawaii, there’s only one cocktail that comes immediately to mind: The Mai Tai.

But, for the most part the Mai Tais you get in Hawaii aren’t even the original Mai Tai formula when it was invented by Trader Vic Bergeron in 1944. While the original Hawaiian Mai Tai was close to the original, the cocktail evolved (“devolved”) over time and as the popularity of the cocktail spread. Bergeron brought the original Mai Tai to Hawaii when he contracted with the Matson Lines to build menus for their hotels in Waikiki, but as the cocktail’s fame grew, it became common to add Pineapple juice to the drink. This was the Mai Tai that became world famous – the Island Mai Tai with Pineapple juice and a dark rum float.

The devolution continued over the decades. To this day, a Mai Tai could be a served as a cocktail with Coconut or Spiced Rum, tons of Pineapple juice (if you’re lucky enough to not get a bunch of Orange juice), and likely a heap of sweet Grenadine.

But those are not good Mai Tais.

Our mission is to celebrate great Mai Tais

So, we started the site to highlight the good Mai Tais. The Mai Tais made the right way, with high quality rum and balanced ingredients. And served in interesting, immersive, and escapist locations. Mostly tiki bars of course, but not always.

Our site features daily updates of our travels, alongside deep dives into the ingredients that make up the classic 1944 Mai Tai. 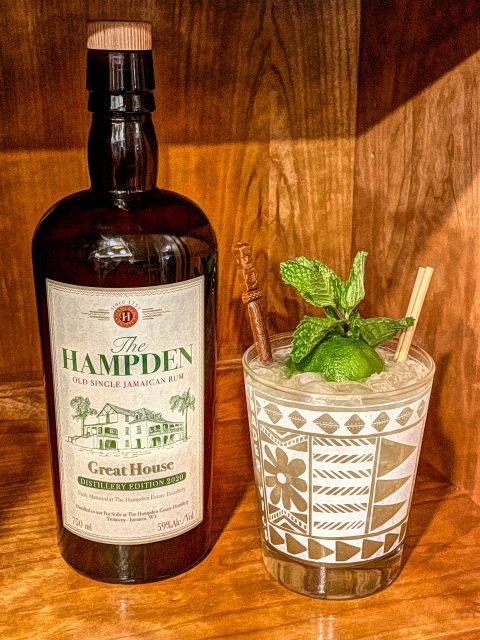