The Appleton Hearts collection is a limited edition release of some of Appleton’s longest aged pot still rums, brought to market in conjunction with Velier. These were announced in late 2020 but only this month came to California. The three releases include the 1994 expression, aged 26 years, and the 1999 that was aged for 21 years.

I ended up choosing the 1995 expression, which was priced between the other two and had gotten great reviews online. While I do love Appleton’s rum line, I do wish there was more pot still distillate in the blend since that would make that a better representative of the typical Jamaican rum style. So, to have a 100% pot still release, and have it released at cask strength rather than the typical 43% ABV, well, that is worth splurging on. Plus, it is aged for 25 years. 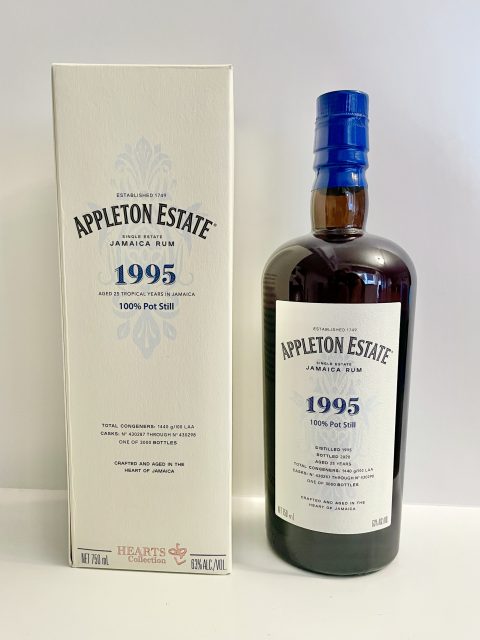 The incredibly rich and flavorful rum is a total flavor bomb, and most certainly indicates that Appleton’s pot stills are every bit as worthy as the stills from the distilleries elsewhere in Jamaica. Definitely funky, though not like the super funky rums of the island. The lingering flavor that coats your tongue and stays there long after you’ve swallowed is simply amazing. I’ve extolled the virtues of Mount Gay’s Pot Still release from a couple years ago, and it has a similar flavor. But that release is only 48%, so this Appleton release is that much stronger and coveted.

Simply put, this is my most treasured and favorite rum ever and completely worth the price paid considering the quality and limited number of bottles released.

There are most Appleton Hearts releases coming, so if you can afford it I’d certainly encourage you to try it. 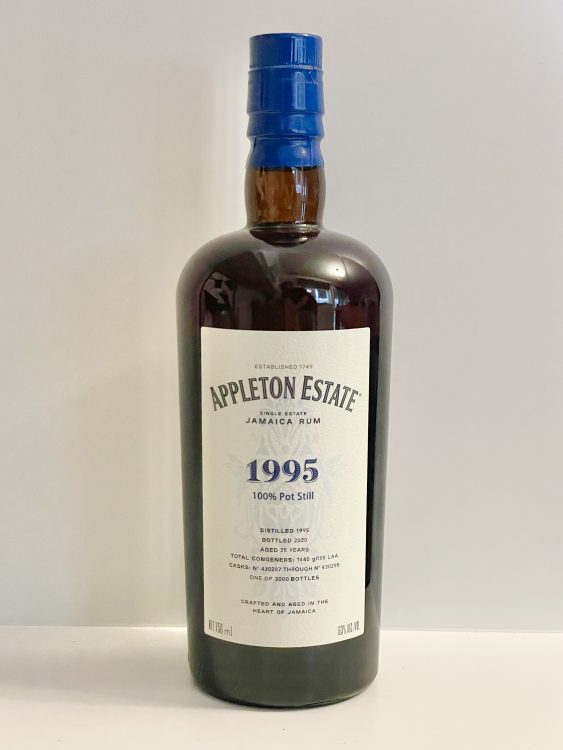 Does it make a great Mai Tai? Yes, it does…