Smuggler’s Cove partnered with Sessions restaurant for a Star Wars “May the Fourth” event, since Sessions is located in the Lucasfilm complex at the Presidio. The “Mai Tai Fighter” was a standard Smuggler’s Cove Mai Tai with an added float of Demerara 151 rum. This was the first freshly prepared SC Mai Tai that I’d tasted in over a year and it was so amazing.

I’m counting this as a different place the Cove because the added float was a different recipe and also neat addition for this special event away from the Cove itself. 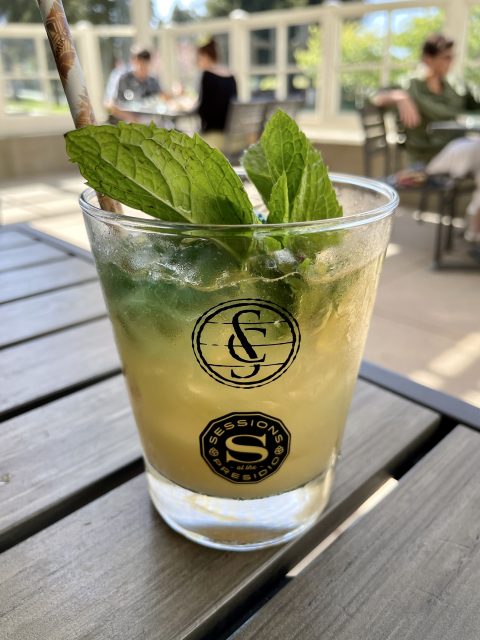