The Search for the Ultimate Mai Tai was relaunched on Instagram on this day in 2017. 1625 posts and counting, chronicling experiences with cocktails, connections with people in the community, and world’s leading feed of Mai Tai minutiae.

There have been some really terrible and shitty things in 2021, which we won’t focus on except to say that there are some really awful people out there and also that I miss my friend every day.

Some nicer things happened in 2021, though. A few are chronicled in the photos including some travels with Mrs Mai Tai to far off places such as Milwaukee, Chicago, Grand Rapids, Phoenix, Vegas, and various locations in California including San Diego, Palm Springs, Disneyland, Morro Bay, and Sacramento.

Parties were back, and we got to enjoy a few and always appreciate the invites. Plenty of shenanigans especially at The Kon-Tikis in Oakland. Rum Fest was back! 29 different tiki bars – many new to me and some just brand new period, with several more coming very soon. I was interviewed on The Rum Cast and had several long articles published in Exotica Moderne. I completed rum lists at Forbidden Island and Smuggler’s Cove. UltimateMaiTai.com was refreshed with a great logo and banner by B-Rex.

So, thanks to so many fellow Mai Tai fans I’ve had the pleasure of interacting with over the last year. I appreciate your follows, likes, and comments here and in real-life, including the discussion of very important topics such as tiki bar rating criteria and what rums are best in a Mai Tai. 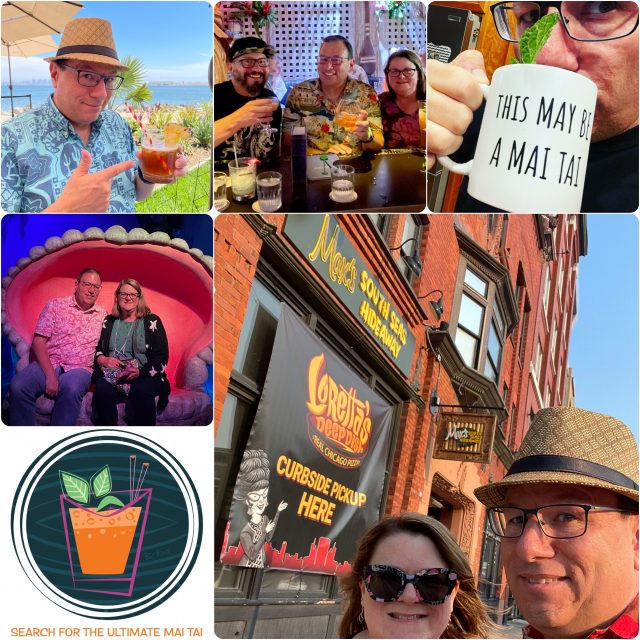 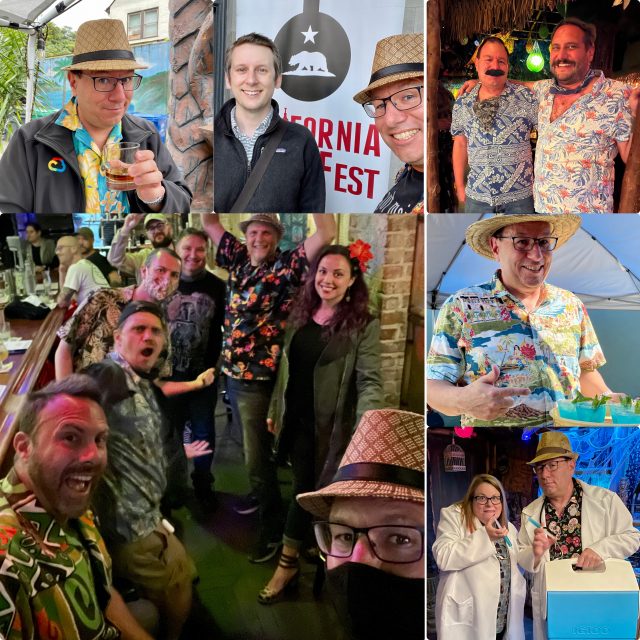