The Search for the Ultimate Mai Tai was relaunched on Instagram on this day in 2017. 1949 posts and counting, chronicling experiences with cocktails, connections with people in the community, and world’s leading feed of Mai Tai minutiae. 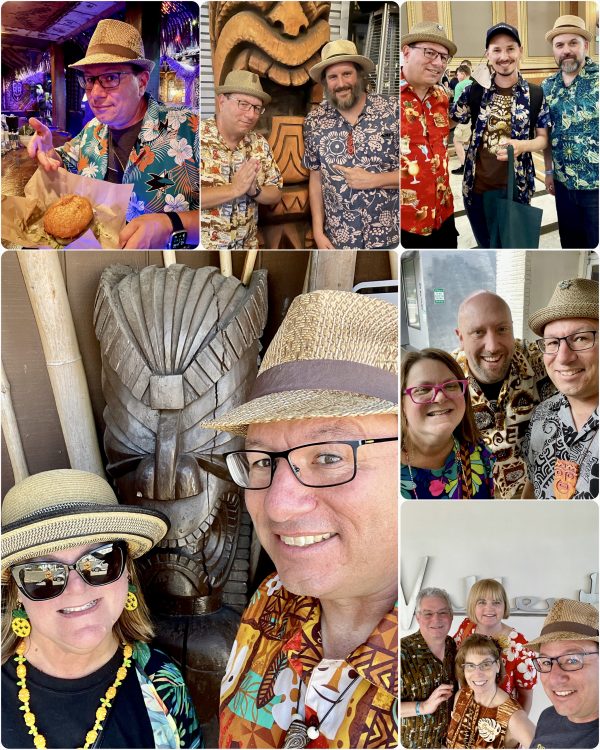 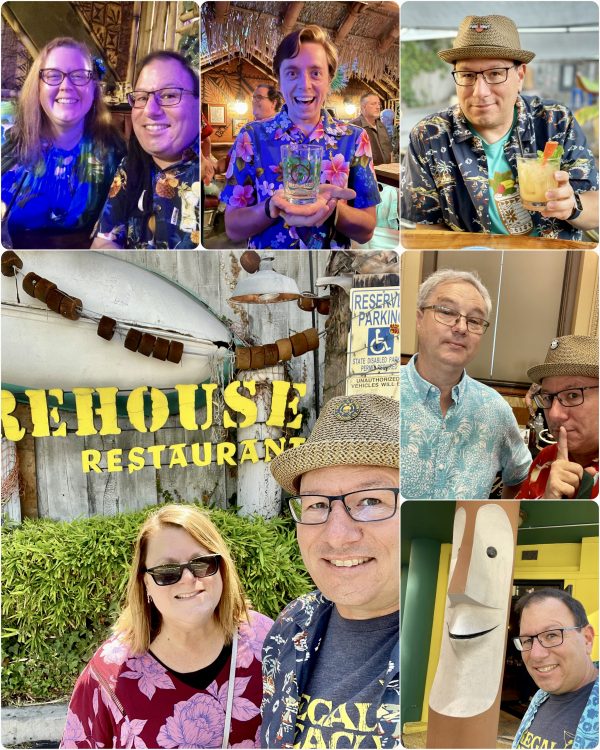 We had some great adventures in the last 12 months. A few are chronicled in the photos including some travels with Mrs Mai Tai to far off places such as Seattle, Scottsdale, and Honolulu and various locations in California including San Diego, Disneyland, Napa, and Los Angeles. I attended Arizona Tiki Oasis, and presented at Tiki Kon and at Trader Vic’s Mai Tai Day.

42 different tiki bars – some new to me and finally a great tiki bar in San Jose.  I was interviewed on the Tiki with Ray show and my research article on the Evolution of the Hawaiian Mai Tai was published in Exotica Moderne magazine. I completed another rum list at Forbidden Island. My Ultimate Mai Tai was reviewed on several YouTube channels including Steve the Bartender and is heading to the cocktail list at Tiki Tom’s.

So, thanks to so many fellow Mai Tai fans I’ve had the pleasure of interacting with over the last year. I appreciate your follows, likes, and comments here and in real-life, including the discussion of very important topics such as whether pineapple juice belongs in a Mai Tai or not or if the Ultimate Mai Tai Rum Blend really is… or isn’t. 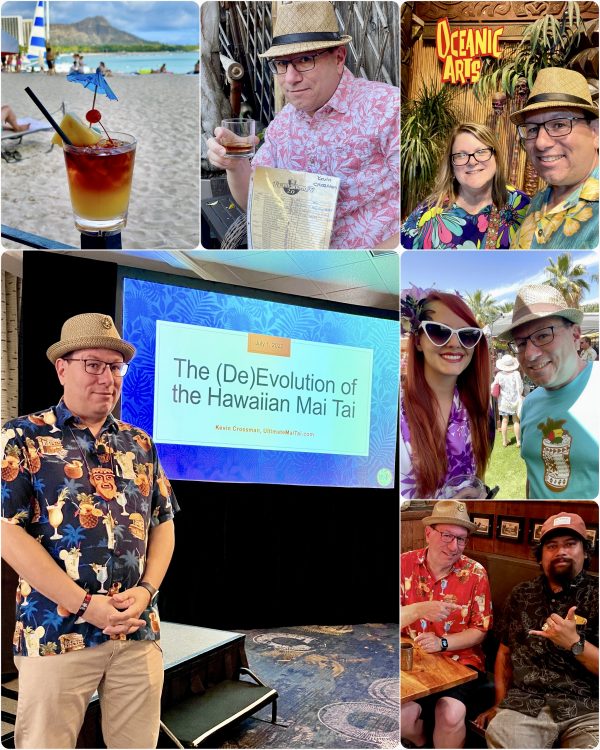 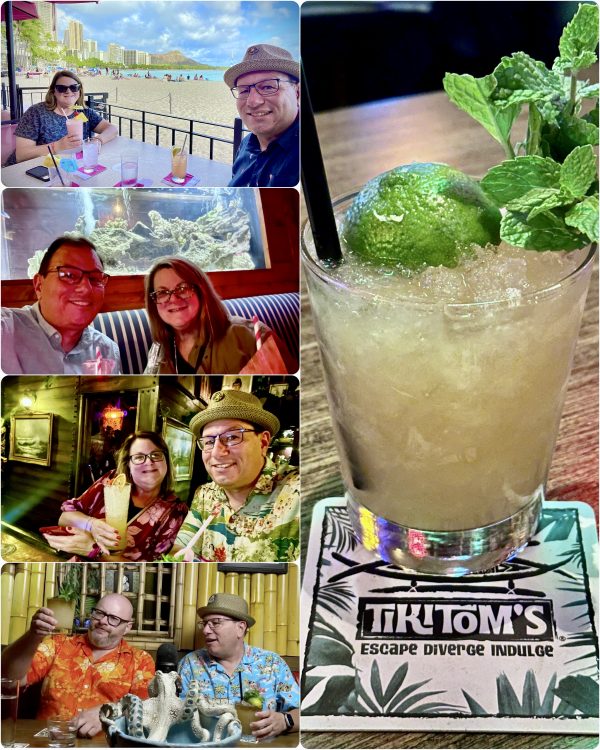