Everyone’s favorite Mai Tai inventor was born on this day in 1902. Victor Jules Bergeron had a difficult childhood, losing a leg to tuberculosis when just six year old. Early adulthood was no better until he scrapped some money together to open a small restaurant and bar at 65th and San Pablo in Oakland in 1934. That bar was named Hinky Dinks but just a couple years later was rethemed and renamed to Trader Vic’s. Thereafter, nobody thought much of “Hinky Dinks” or “Victor Jules.” Trader Vic’s stuck. 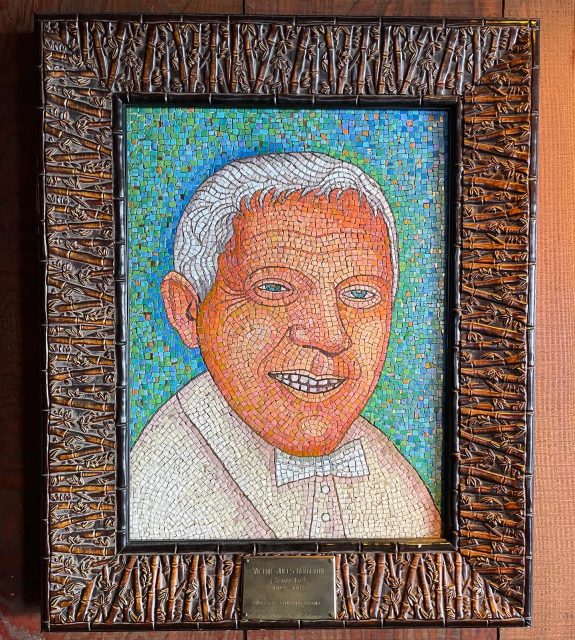 The small original Trader Vic’s location closed in the early 1970s, replaced by the still operating Trader Vic’s in Emeryville. The building at 65th and San Pablo is long gone but you can still visit the location where one of the original two palm trees is still standing. The lot is for sale, if you have money in your pocket you want to burn.

So, let’s raise a glass of rum or brandy, or maybe a famous Trader Vic’s cocktail such as the Fogcutter, Eastern Sour, or a Mai Tai. Cheers and happy birthday to Trader Vic. 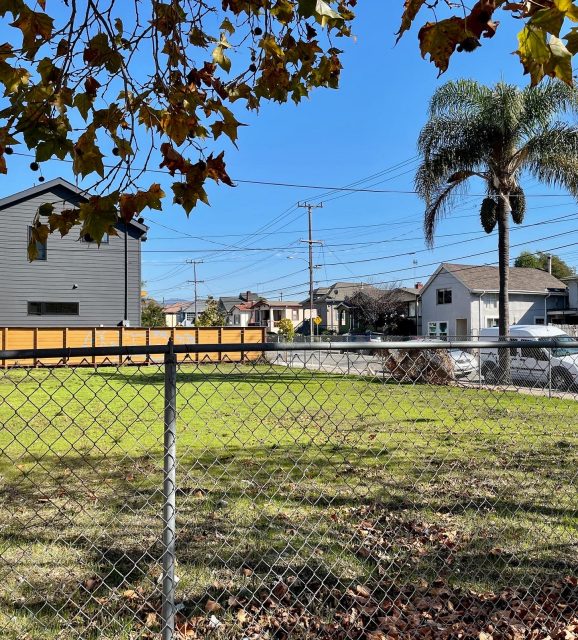 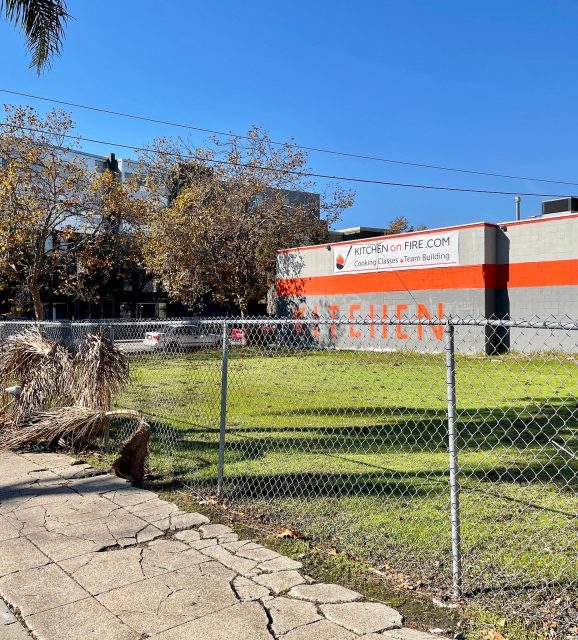