I made Lemonade out of Lemons, or rather a good Mai Tai out of a “meh” Rum.

I cracked open a rum sample from my Forbidden Island Kill Devil list and tasted it neat as is my usual practice at home. This rum will remain anonymous but suffice to say I can thank of several aged expressions from Puerto Rico that I like drinking, but this rum wasn’t one of them.

So, I switched gears and made a Mai Tai with the rum instead. So much better, and it allowed me to use this FABULOUS new glass from B-Rex that is now available from Forbidden Island. What a great design! And this glass is a little smaller than the Double Old Fashioned / Mai Tai glasses that I have a million of. 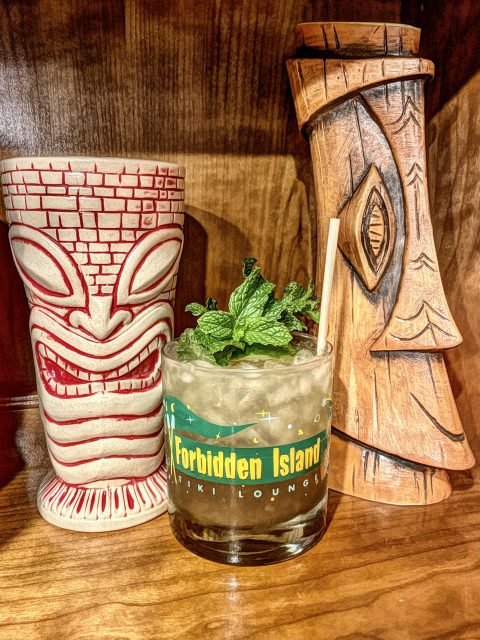 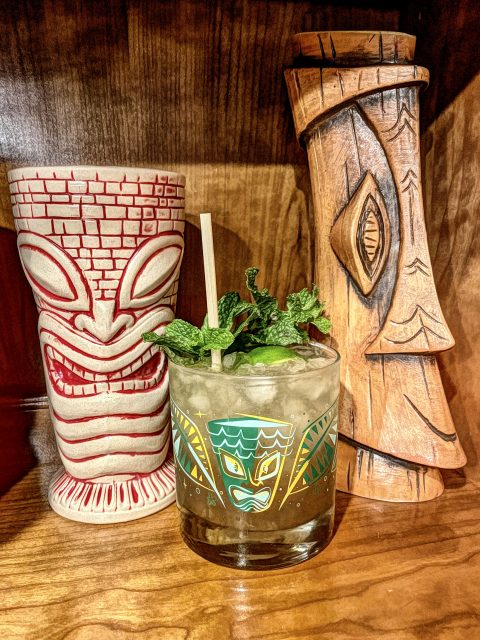