The Last Ultimate Mai Tai at The Kon-Tiki (Oakland, CA)

For the second year in a row, my best Mai Tai was at The Kon-Tiki. In early March, we said goodbye to bartender Terry Six as he left the bar to move to Southern California. For one last time I got have the Ultimate Mai Tai made by Terry. This was number one in 2019 when it was on the menu the night I completed the Kon-Tiki Rum Expedition, and was made the way that Terry knows I love it – thank you again.

Made with Appleton 12, Plantation Xaymaca, Plantation OFTD, and Smith & Cross rum – along with heavy orgeat – this was the best Mai Tai I’ve ever had. 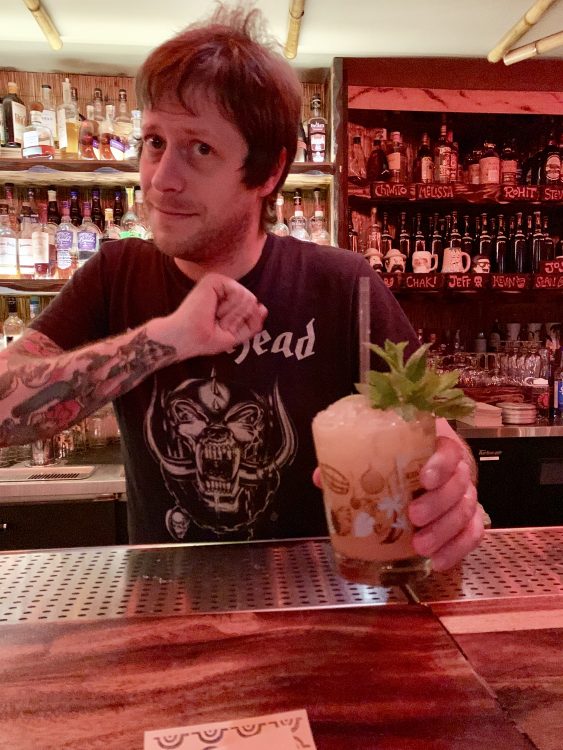