People often ask where they can get the best Mai Tai. These are my top Mai Tais made without any rum or ingredient substitutions. Note that for purposes of the “rating” on this list, it only about what’s in the glass and not about the rest of the bar visit experience.

Walk in, ask for the house Mai Tai, and that’s what you get.  Here are the top 5 Mai Tais that you can have right now.
(last updated December 2021)

When I bumped into Jeff Berry at the Mai Tai Festival in 2019, he couldn’t contain his enthusiasm when I told him his Mai Tai was number one. This is made with Rhum Clément VSOP Martinique Rum Appleton Estate 12 dark Jamaican Rum, along with Berry’s signature Latitude 29 Formula Orgeat. 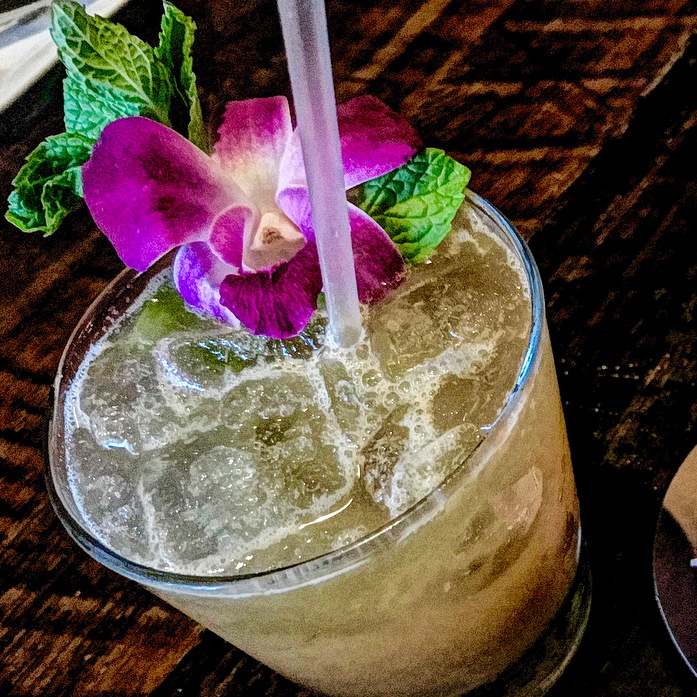 Known for having one of the largest rum collections in any bar, Rumba’s Mai Tai has a unique rum offering with their House barrel aged Wray & Nephew, along with Rhum JM Gold.

For many years this was my go-to Mai Tai. Not always excellent, but in every instance very good. Then in 2019 they switched their Orange Curacao, which completely wrecked the balance. I’m happy to report that our long national nightmare is now over, and order has been restored to the galaxy. Once again, Smuggler’s Cove is using the Ferrand Dry Curacao in their Mai Tai, which pairs very well with Denizen Merchant’s Reserve rum. 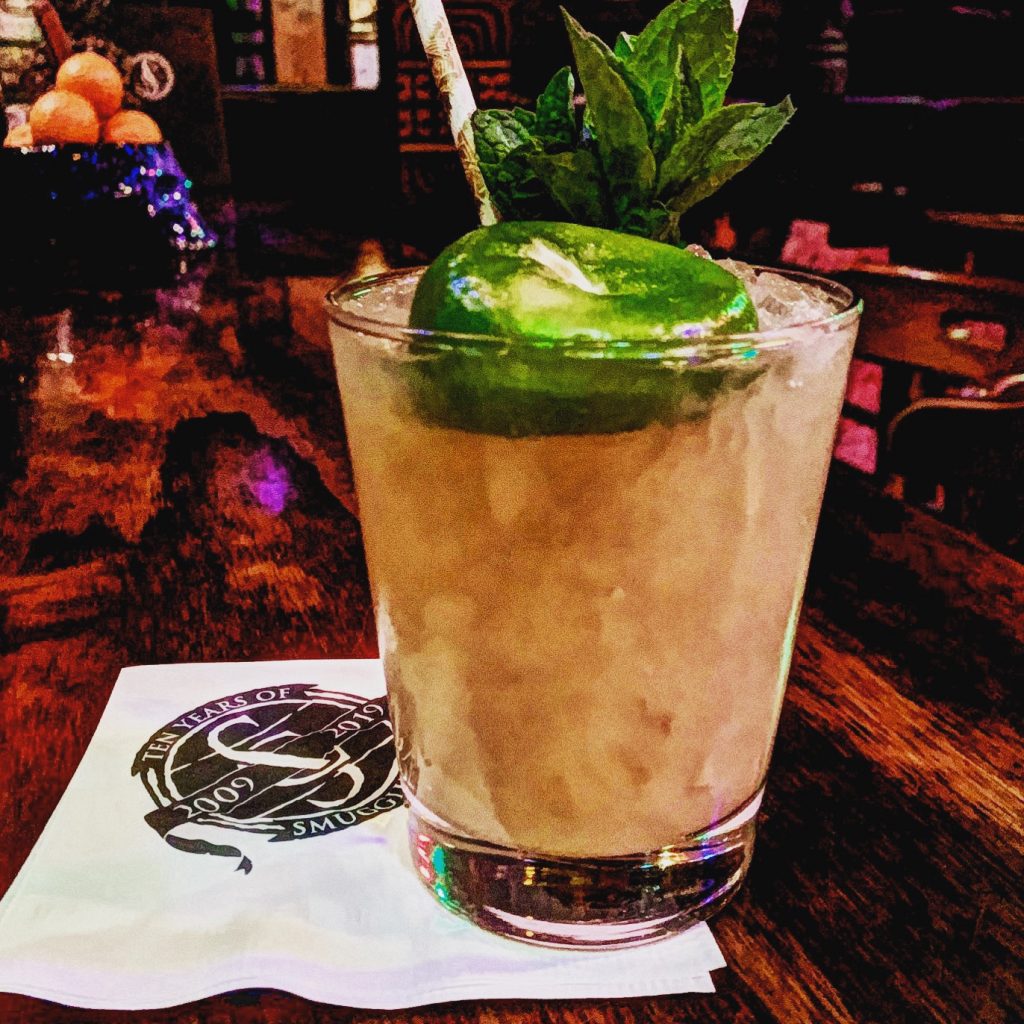 The Halekulani Mai Tai is an interesting riff on the 1944 recipe, using more lime and sugar than are typically used, along with a couple aged Bacardi rums. The Lemon Hart 151 float adds a lot of character. More info: Mai Tai Recipes. 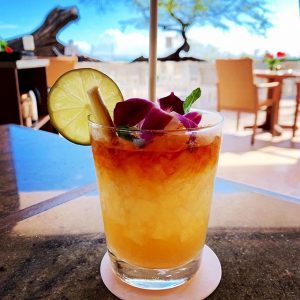 Dr. Funk uses Appleton 12 and Smith & Cross Jamaican rums as the base for their Mai Tai, combining it with house-made Orgeat. The team said they tried several different rum blends, including one featuring a Rhum Agricole, but found that this blend was the best. We agree! The heavier rums from Jamaica add flavor that truly punches through. 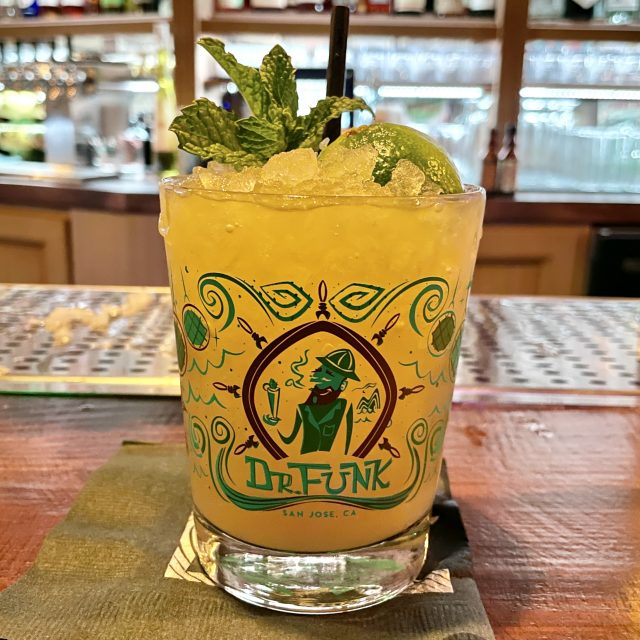